Maker of fine violins played by winners
of international contests 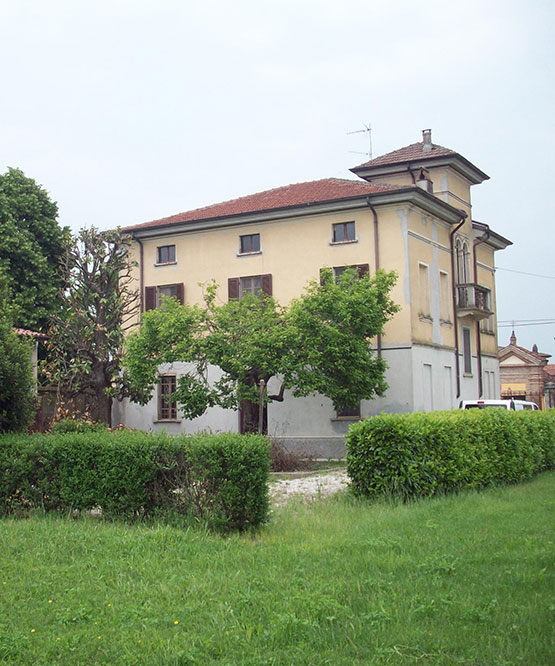 Luc Deneys is a Luthier who only makes unique instruments. He does not make any series but continuously experiments with form and sound so that each newly created instrument is an individual piece of art to be added to his total oeuvre, which by now consists of 200 instruments. Luc was born on april 2, 1953 in the university town of Leuven, Belgium.

He gained experience in violin making in the studio of Gio Batti Morassi in Cremona. He polished the finer techniques in the studios of Bubenreuth (Germany). He left Leuven and took over Maheu's studio in Ghent in 1986. It is the oldest still working studio in our country. ( 1874). His contacts in Cremona have always remained with him, and after more than 40 years of experience in violin making, he decides to spend more time in Cremona. He opens a workshop in San Lorenzo Aroldo, a tiny village in the shadow of Cremona. In addition to his studio in Ghent, he now regularly builds in Cremona.

Since 1986, the permanent workshop of Luc Deneys is situated in Ghent, the capital of the Flemish province "Oost- Vlaanderen", in ahistorical location. Indeed, the place dates from 1874 and is the oldest music shop in Belgium. Active in both Ghent and Mirecourt, Luc Deneys is not only a respected luthier but also an experimental plastic artist, creating mixed-media compositions.His collaboration with Joseph Beuys in Hamburg and Christo Vladimirov Javacheff in Paris during the 70's had a lasting influence on the artist.But the crowning glory for Luc was the formation in 2008 of The Deneys Quartet, which ever since promotes his instruments worldwide.

If you refuse cookies, your information will not be tracked when you visit this site. Only one cookie will be used in your browser to remember your preference not to be tracked.